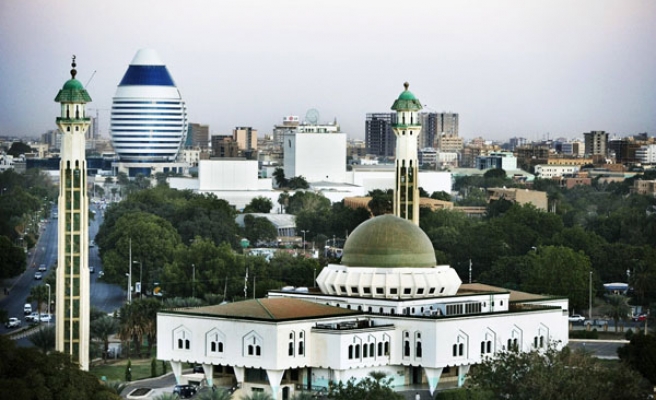 At least ten students were injured on Sunday in clashes between supporters and opponents of Sudan's ruling National Congress Party (NCP) at Khartoum University, eyewitnesses said.

The clashes erupted when the pro-NCP students tried to disperse a sit-in staged on campus by opposition students to protest the government's failure to release the results of investigations into the death of one of their colleagues in March, the eyewitnesses added.

A university student was killed in March when policemen dispersed a protest against an escalating military showdown between Sudan's army and rebels in the western Darfur region.

Khartoum University students had called off a week-long sit-in last month after promises from the administration that the results of the investigation would be soon declared.

The administration, however, failed to honor its pledge, prompting the students to stage a new sit-in on Sunday.