134 killed in tribal clashes in Darfur 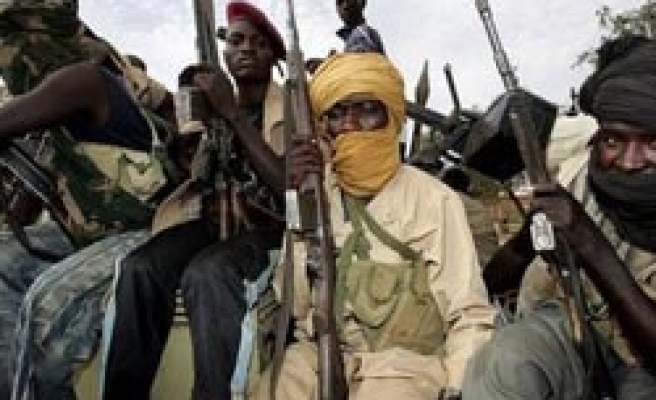 Some 134 people have been killed in new clashes between two rival tribes in Sudan's strife-torn Darfur region, a tribal leader said on Tuesday.

Conflict has raged through the vast western region since 2003 when African tribes took up arms against the Arab government in Khartoum, accusing it of neglect.

Violence is down from a 2004-2005 peak, but fighting between rival tribes has risen sharply since January. Some of those involved in the fighting were armed by Khartoum in 2003 to suppress the rebellion.

Arab Misseriya tribesmen and members of the rival Salamat tribe in Um Dukhun in South Darfur clashed again on Monday, said Ahmed al-Kheiri, a Misseriya leader. They had fought already on Friday in the same area.

"Yesterday's clashes killed 108 from the Salamat and 26 from us," Kheiri told Reuters. "The clashes lasted from 3 am until 6 pm," he added, without giving more details.

It was not possible to independently confirm the figures. The Salamat and the Sudanese governmentwere not immediately available for comment.

Around 300,000 Sudanese have been displaced as a result of clashes between government forces, rebels and rival tribes.