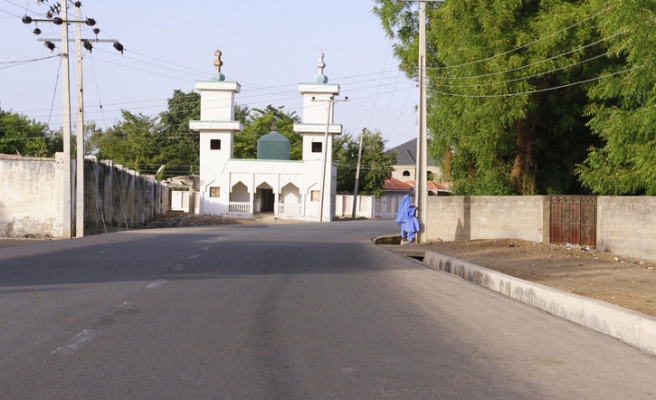 At least 16 villagers have been killed in a fresh attack by the Boko Haram militant group in Nigeria's restive northeastern Borno State, according to a local cleric.

Militants killed 16 residents of Gwoza town on Thursday when the latter descended from the hills to search for food and take refuge after the town was overrun by militants, Bishop Mohamed Naga, head of the Borno chapter of the Pentecostal Fellowship of Nigeria, told Anadolu Agency.

Naga, who is also the leader of a team established by the fellowship tasked with bringing back Christians who fled to neighboring Cameroon after Boko Haram attacked their respective communities, said his team had discovered that the militant group had killed 16 people in the Gwoza attack.

"This killing has been going on there unreported because the area is under Boko Haram control, but our men – who have been conducting verification of our people trapped in Cameroon – informed us that 16 people had been killed," Naga told AA.

He said the victims had been killed by insurgents while searching for food at the foot of Gwoza Mountain, adding that around 33,000 people were "staying in Cameroon and caves near the border."

His team, he said, had already confirmed the identities of the displaced persons, who he put at some 15,000.

Between December 2013 and May 2014, more than 13 communities in Gwoza town near the border with Cameroon were raided by Boko Haram.

Boko Haram has carried out a series of deadly attack since 2009, leading to the death of over 30,000 civilians and security personnel.

Borno State has remained the epicenter of the group's attacks, with occasional raids on communities in neighboring Adamawa and Yobe states.

All three states remain under a state of emergency imposed by President Goodluck Jonathan in May of last year.