Properties worth millions of naira were also lost, official says 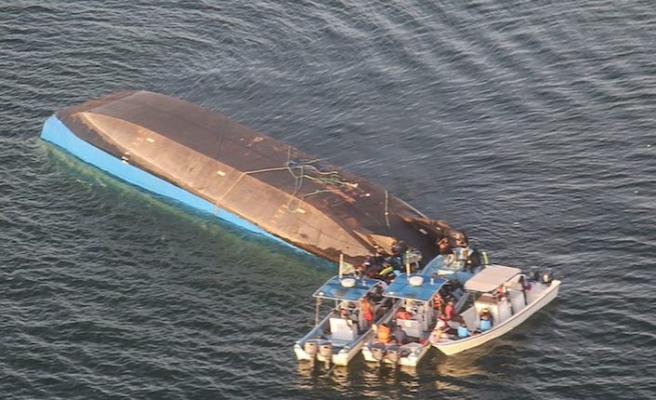 At least 20 people went missing in central Nigeria when a boat capsized off a local Buruku river, an official said on Thursday.

“I have just been briefed that 20 people have been missing following the mishap yesterday evening. Properties worth millions of naira were also lost, including 17 motorcycles,” Jacob Aernyi, a Cabinet official in the state, told newsmen on Thursday.

Aernyi did not say whether search efforts were still ongoing.

He called on authorities to devise measures to curb recurring incidents of boat mishap in the region.

“Better safety measures are necessary and this is where federal government agencies need to do more to end these avoidable deaths and loss of properties,” Aernyi added.

Boat mishaps are common in Nigeria especially during rainy season, owing in part to poor safety measures and overloading.