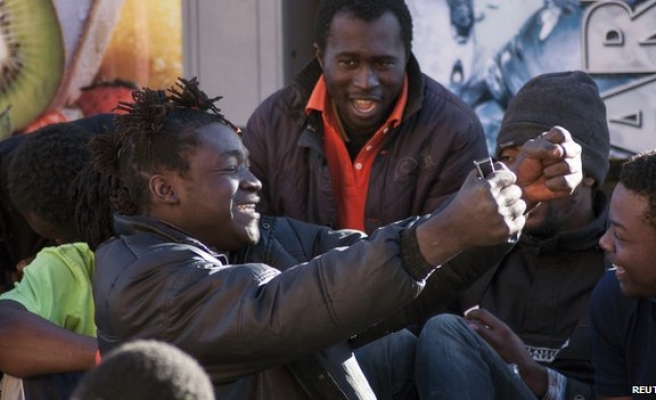 More than 200 migrants from sub-Saharan Africa have breached the borders between Morocco and the Spanish territory of Melilla after surging towards the fences.

In the incident, which took place on Friday morning, a number of migrants were injured while climbing the fences.

Clashes also broke out when migrants began throwing rocks at police trying to prevent them from trespassing.

After scouring the fences, the migrants went directly to the migrant reception center, where they will most likely apply for asylum.

The center is already overcrowded, as it was built for 480 people but currently contains 1,300.

Melilla and Ceuta, two Spanish territories in Morocco, are seen as access points into mainland Europe for many Africans fleeing economic and political troubles in their homelands.

A similar surge took place earlier this week when 300 migrants attempted to cross the border, resulting in clashes with Moroccan border guards which left 13 guards and 14 migrants injured, while 96 were arrested.

150 more migrants also entered Melilla illegally on February 17 and on  February 6, Spanish guards fired rubber bullets at migrants who were attempting to swim to Ceuta, in an incident in which 14 migrants drowned.