26 other passengers are still missing 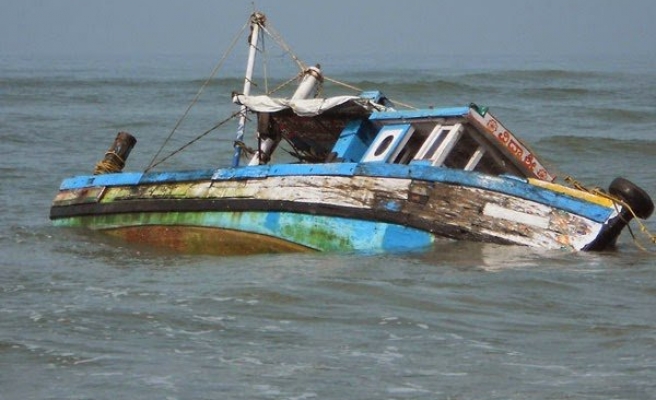 At least 22 persons have been confirmed dead in a boat mishap in central Nigeria Wednesday evening relief agencies’ officials said.

“At the moment, 22 dead bodies have been brought out while 17 were rescued alive by local divers,” Musa Ilori, an official of the National Emergency Management Agency (NEMA), told Anadolu Agency by phone.

He said rescue operations have continued in the River Niger where the boat capsized.

Locals said the boat was headed to Tetebo village of central Nigeria Niger State from neighboring northwestern Kebbi State when it crashed into a tree trunk inside the heavily flooded river.

Niger State emergency official Useni Abdulahi is quoted in the local media as saying that responders were still searching for “some 26 other passengers” who were on the boat during the mishap.

Deadly boat mishap is a feature of water travel in most parts of Nigeria, often because operators sideline safety measures while many of the travelers hardly use life jackets. Over 54 persons died in a boat mishap in Kebbi state on September 14, just weeks after 12 bodies were recovered from another mishap in southwestern Lagos.