Most hard-hit regions in Somalia are Maroodijeeh, Gebiley and Awdal, which are the main food production towns 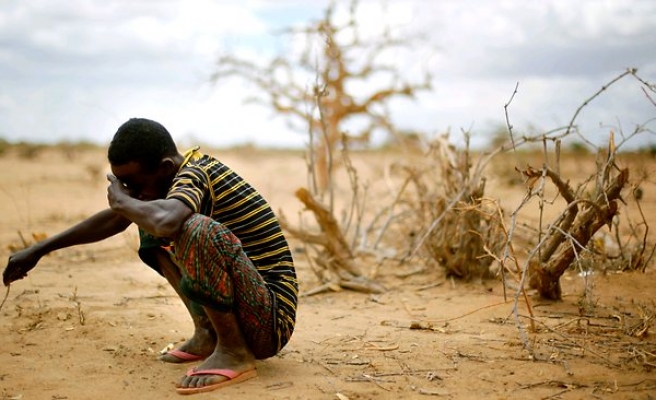 More than 240,000 people in Somalia are food insecure, a consortium of 19 non-governmental organizations said on Thursday.

In a statement released in Nairobi, the aid agencies called on the international community to step in and save over 40,000 households who are suffering from the acute drought.

“The rains which were being expected this mid-year have [been] delayed,” Clare Ogara, from the Somalia NGO consortium, told Anadolu Agency. “Thousands are being forced to eat one meal a day. There is an acute shortage of water and thus people are forced to rely on contaminated water.”

The most hard-hit regions in Somalia are Maroodijeeh, Gebiley and Awdal, which are the main food production towns.

“No water means no life,” Ogara said. “We have records that show that around 35-40 percent of livestock in the affected areas have died.”

The aid groups said that malnutrition in Somalia was at an all-time high, especially among infants, the sick and the elderly.