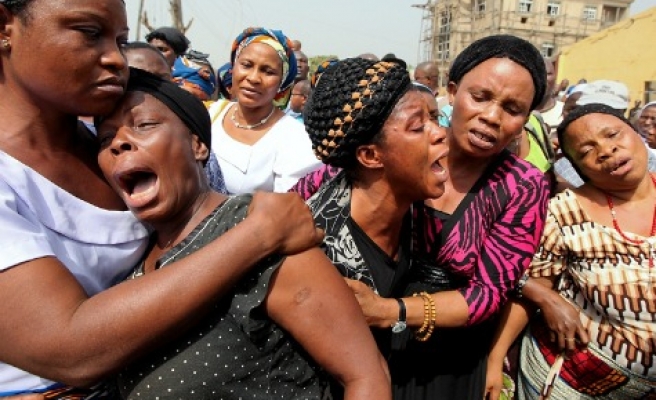 At least 25 people were killed in a new bout of ethnic violence in Nigeria's northeastern Taraba state, according to local authorities.

He said the violence, which broke out Monday night, had dealt a blow to ongoing efforts to calm down the situation in the state.

"It has become imperative to appeal to all the warring factions to lay down their arms and embrace peace," he added.

"We shall continue to work with all the communities and law enforcement agencies to restore peace to our state," vowed the official.

The Nigerian Red Cross announced Saturday that 84 people had been killed in deadly ethnic clashes last week in the state.

Well over 500 people have been killed in the fighting in the past months.

Fulani herdsmen are nomads who move from one settlement to another in search of better grazing grounds for their animals.

They often clash with local farmers amid tit-for-tat accusations over cattle theft and the destruction of farmland.