25,000 displaced by fighting in Libya’s Tripoli

Roughly half of those displaced are under 18, according to UN children’s fund 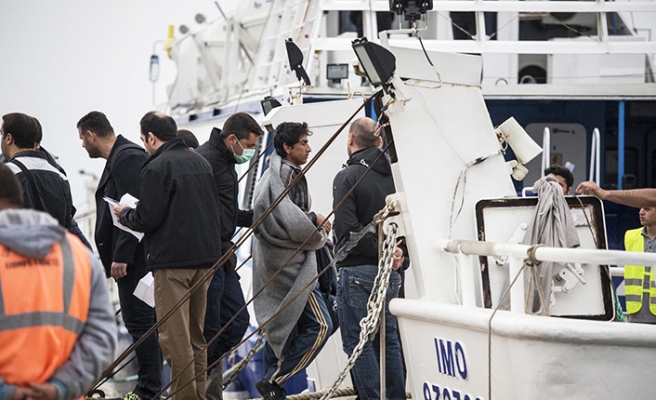 The number of Libyans to have been displaced by on-again, off-again clashes in Tripoli has risen to 25,000, about half of them children, the UN children's fund (UNICEF) said Monday.

According to a statement released by the agency, weeks of clashes in Libya’s capital between rival militias have led to the displacement of some 1,200 families within the last 48 hours alone.

The latest displacements, the statement explained, bring the total number of displaced persons to more than 25,000 since the clashes erupted on August 26.

On Sept. 4, a UN-brokered ceasefire brought a temporary halt to the fighting, which resumed six days later and has continued intermittently ever since.

Since then, Libya’s stark political divisions have yielded two rival seats of power and a host of heavily armed militia groups.