27 people were killed in two separate attacks in the border towns of the Northeast Borno State. 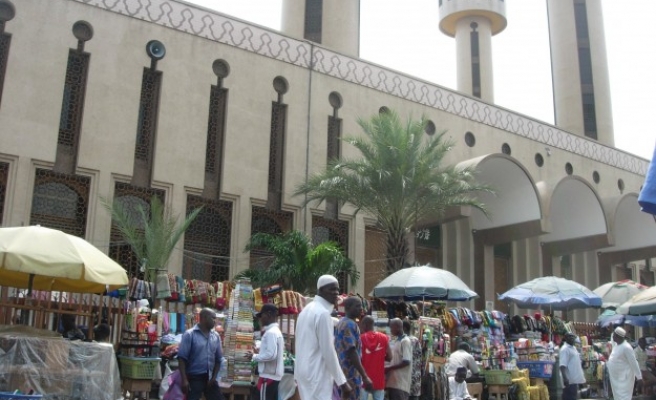 Some 27 people were killed in two separate attacks by suspected Boko Haram fighters in the border towns of the Northeast Borno State, according to government officials and security sources.

"The first attack occurred about 11pm on Wednesday while the second was carried out Thursday at about 10pm," Modu-Gana Sheriiff, the chairman of Gamboru-Ngala Local Government Area, told reporters late Saturday.

He said six people were killed and four injured in the attack on Fulatari, while 21 people lost their lives in the second attack on Kanumburi.

The official noted that details of the attack did not surface until Saturday evening because of communication problems and the remote distance from Maiduguri, the capital city of Borno.

The military spokesman in Borno, Lt Col Sagir Musa, could not be reached for comments.

But a security source, who sought anonymity as he is not authorized to speak to the media, confirmed the incident to Anadolu Agency.

Meanwhile, farmers in the rocky valleys of Gwoza hills in the border area of Borno are fleeing following threats from Boko Haram taking refuge in the area.

"Our people are running for their lives from their settlements in Fadagu and Izge-Bita settlements because the Boko Haram who are still hiding on top of the rocky hills are warning of an impending attacks on them," a local government official, who asked not to be named for security reasons, told AA.

"We have just returned from Gwoza where we accompanied the council chairman on a fact-finding trip. We had to go with a heavy security escort," he added.

"We met a deserted Gwoza town."