Minister of State for Health, Fidelis Nwankwo, said at a news briefing, at least 28 children have been confirmed dead in the outbreak of lead poisoning. 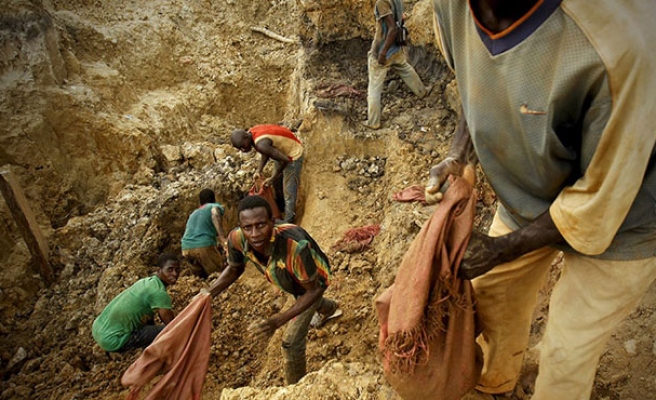 At least 28 children have been confirmed dead in the outbreak of lead poisoning from what the government calls "illegal mining activities" in central Nigeria's Niger state.

"The lead poisoning was confirmed and it is confirmed that most of the people affected are children below the age of five," Minister of State for Health, Fidelis Nwankwo, said at a news briefing.

"The affected children were found to have high serum lead levels of between 171.5 – 224ug Pb/dl (the normal level is less than 10ug Pb/dl).

He said this level was 17-22 times higher than acceptable limits as established by the World Health Organization.

"All the 28 cases were children below the age of five," he added, noting that the cases included 17 girls and 11 boys.

Nwankwo went on to say that the poisoning has also had a "serious impact" on livestock in the area, especially cows, goats and chickens.

"The devastating impact of this outbreak is associated with new mining sites, which were found to contain more leaded ores, which are often brought home for crushing and processing," the minister said.

This is the second major lead poisoning outbreak in Nigeria since 2011.