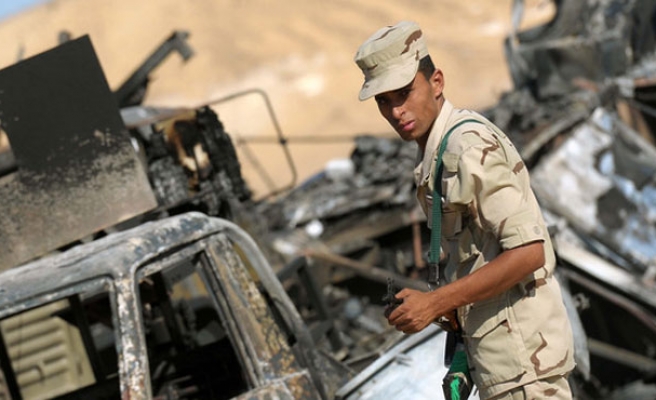 Three people were killed in a suicide bombing that targeted a gathering of armed supporters of the army in the eastern Libyan city of Benghazi, a military source said Friday.

"A suicide bomber detonated his explosive-packed vehicle on the road between Al-Lithi and Istiqlal districts, leaving two killed along with the bomber and 21 others wounded," military official Hamza al-Fakhri told.

"The bomber seemingly tried to target army personnel in Al-Lithi district where the army is besieging Islamist militias but had to detonate his package after he was stopped at a pro-army checkpoint," he added.

Libya has remained in a state of turmoil since the fall of the Muammar Gaddafi regime in 2011. Rival militias have frequently clashed in Libya's main cities, including capital Tripoli and Benghazi.