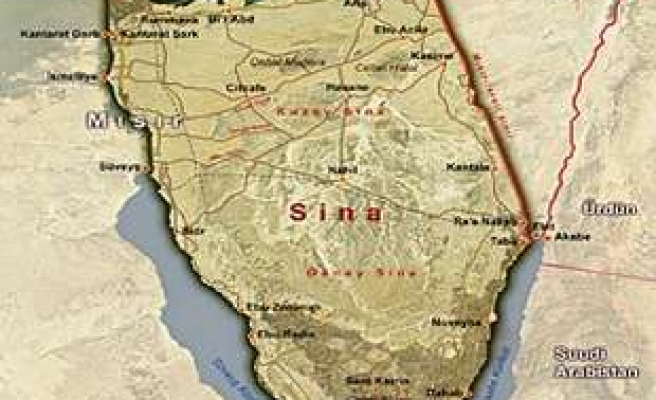 At least three Egyptian soldiers were injured on Tuesday in an explosion that targeted a convoy of armored military vehicles in the northern Sinai Peninsula, security sources said.

An explosive charge went off on the international road linking the cities of Sheikh Zuweid and Arish as armored military vehicles passed nearby, the sources said.

The bombing came one day after a series of attacks in the restive peninsula that left three dead.

The worst of these targeted a local police station in Arish, killing two policemen and injuring a third.

A soldier also succumbed to injuries sustained during another attack on Monday that targeted a police station in the Masaeed area in western Arish. Three other separate attacks across the peninsula left three policemen wounded.

No individuals or groups claimed responsibility for the string of attacks.

Egypt's Sinai Peninsula, which shares borders with both Israel and the Gaza Strip, has seen almost daily attacks by unknown gunmen since the July 3 ouster of elected president Mohamed Morsi by the country's powerful military establishment.

Last month, 25 policemen were killed in North Sinai in a single attack by suspected militants.

The attacks have spurred the Egyptian army to launch a massive offensive against militant groups thought to be based in the region.