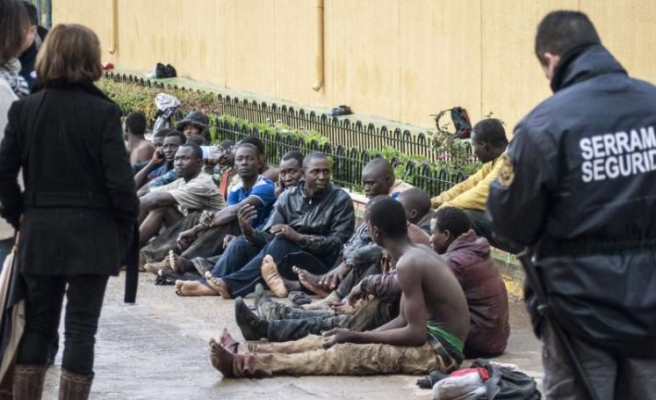 300 African migrants have attempted to climb over the border separating Morocco and the Spanish territory of Melilla, amid clashes with Moroccan border guards.

The clashes left 27 migrants wounded, while 96 were arrested. 100 of them, however, managed to climb over the fences.

13 Moroccan guards and 14 migrants were among the injured, as migrants hurled rocks at the guards who were attempting to stop them from crossing the border.

Those who succeeded join 150 more migrants who also entered Melilla illegally on February 17. The incident will no doubt leave Spain with no choice but to consider tightening security at the border even more.

On February 6, Spanish guards fired rubber bullets at migrants who were attempting to swim to Ceuta, in an incident in which 14 migrants drowned.