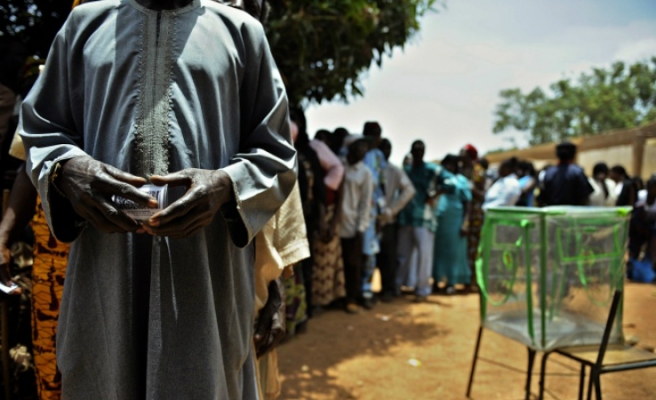 Voting started Sunday morning in the West African state of Benin where 33 candidates are vying for the presidency.

Incumbent President Thomas Boni Yayi is constitutionally barred from running as he has served his two five-year mandates.

Provisional results of the poll are expected to be announced within 72 hours of the vote, local media reports.

Zinsou is susceptible to win the poll as he is backed by incumbent Yayi and some opposition parties, according to political analysts.

Zinsou, 61-year old, Franco-Beninese, an economist who was born and worked in France became prime minister of Benin in June 2015.

Yayi opted to respect his country’s constitution contrary to a majority of African leaders throughout the years who changed the constitution to remain in power.

The first democratic elections in the West African state took place in 1991.

Benin gained independence from France in 1960.