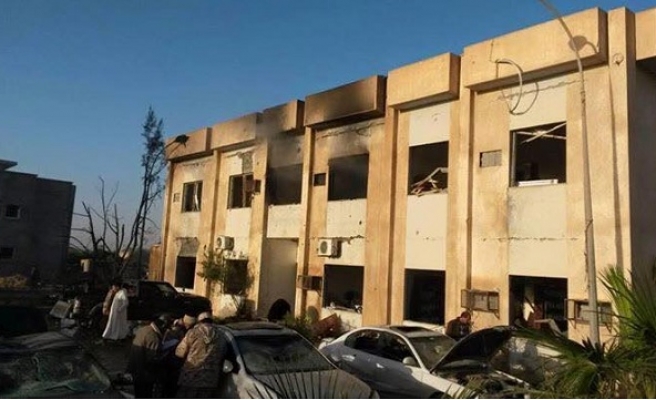 Five security forces with Libya's internationally-recognized government have been killed in clashes with Takfiri militants in the northern city of Benghazi.

At least 15 militants were also killed on Sunday when military forces launched an offensive against the terrorists, pushed them back in several areas of the Mediterranean port city and managed to retake the strategic port town of Marisa.

According to Libyan National Army (LNA), the forces also established control over the eastern city of Ajdabiya, some 150 kilometers (90 miles) south of Benghazi.