3.3 million people in Mali are at risk of food insecurity and 800,000 of them need urgent humanitarian assistance, the UN Coordinator for Mali said. 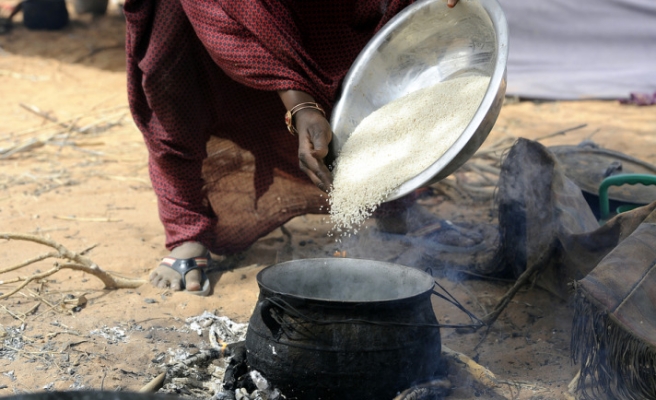 The United Nations has warned that thousands of children in Mali could potentially die if they do not receive the appropriate treatment in time.

"The malnutrition problem throughout the country has continued and we want it to be addressed in 2014," UN resident coordinator in Mali, David Gressly, said in a press conference in Geneva on Thursday.

"One hundred and sixty thousand refugees are still outside of Mali while a very small percentage, approximately 15,000 people returned to Mali. But, we expect many refugees to come home," Gressly said.

Currently, 3.3 million people are at risk of food insecurity, and 800,000 people need urgent humanitarian assistance in the country, the UN confirmed.

Gressly also noted that the number of internally displaced people (IDPs) in Mali has decreased to 200,000 from 350,000.