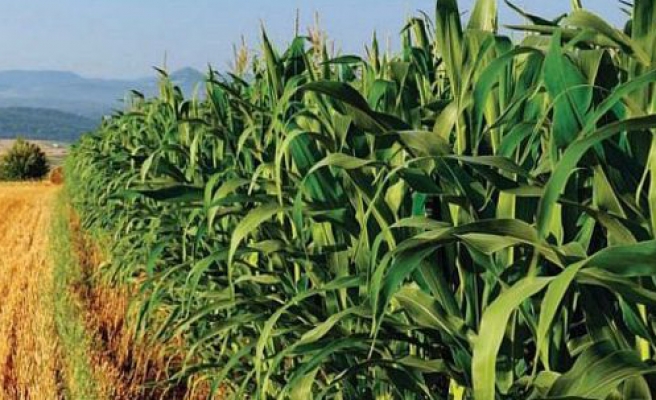 Agriculture in Africa is to receive a reported $60-billion boost after political leaders and philanthropists committed themselves Wednesday to securing investment on the continent.

Heads of state were among the figures which met at the African Green Revolution Forum (AGRF) at UN headquarters in the Kenyan capital, Nairobi.

Kenyan President Uhuru Kenyatta said his country would invest $200 million in agriculture in the next five years to support 150,000 farmers, giving them access to fertilizers, finance and markets.

The $60-billion figure was issued later by Kenyatta’s office, reportedly representing the combined amount of pledges and commitments made by conference participants.

Rwandan President Paul Kagame told leaders that as most African economies survived on agriculture, the time had come for heavy investment in the sector from all states.

He said: “We know what needs to be done. Let us just go ahead and do it. We need to link agriculture to other priority sectors; this way we will be able to fight hunger and provide jobs for hundreds of thousands of people.”

The conference has also attracted financial and political support from philanthropists such as Bill Gates and David Rockefeller plus USAID administrator Gayle Smith among others from the private sector.

Notable pledges came from Bill and Melinda Gates and the African Development Bank.