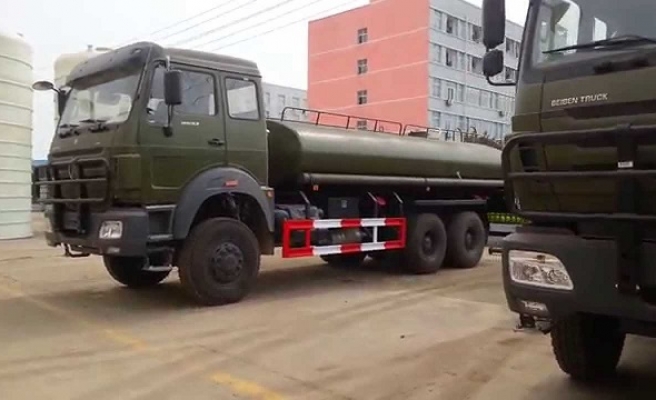 At least 85 people were killed in South Sudan when a oil tanker that had crashed exploded as people were scooping up the fuel, the presidential spokesman said on Thursday.

"They were killed when the oil tanker exploded, there were at least 85 people dead," Ateny Wek Ateny told AFP, citing local officials.

The crash and subsequent blast took place on Wednesday on a road leading from the capital Juba to the small town of Maridi, some 250 kilometres (155 miles) west.

Fuel leaks and oil tanker accidents in Africa often draw huge crowds scrambling to scoop up the fuel, resulting in many deaths due to accidental fires.

But South Sudan is also in the grip of a dire economic crisis sparked by over 21-months of civil war, which has caused rampant inflation and soaring prices of basics, including food and fuel.

Over two million people have fled their homes in a war marked by gang rapes and the use of child soldiers.