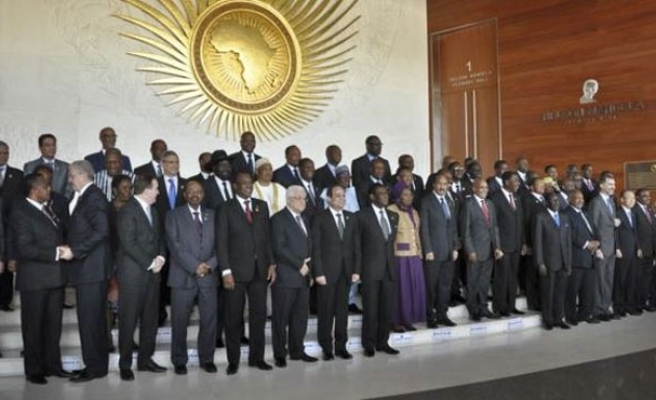 Companies and government officials are illegally moving as much as $60 billion out of Africa each year, according to a report released Sunday, depriving the world’s poorest continent of capital and tax revenue that could spur faster economic growth.

A joint panel run by the United Nations and the African Union and led by former South African President Thabo Mbeki released a report describing the methods some companies use to send money out of the continent illicitly. The losses are staggering not only in terms of dollars but development opportunities lost, Mr. Mbeki said.

“We are talking about large volumes of capital that could play a great role in addressing Africa’s development challenges,” he said in an interview.

The scams range from loggers in Mozambique understating the value of the timber to Nigerian officials who send abroad suitcases of illegally earned cash.

While Africa’s economic growth of around 5% annually in the past decade has outpaced most other regions, Mr. Mbeki’s group said it won’t be enough to guarantee a better life for those hundreds of millions of poor Africans.

“The benefits of this growth have mostly been confined to those at the top of the income distribution and it has not been accompanied by an increase in jobs,” wrote the group, officially called the High Level Panel on Illicit Financial Flows from Africa.

The 10-member High-Level Panel on Illicit Financial Flows from Africa, led by former South African President Thabo Mbeki, said in its Sunday report that African countries need to take specific measures in order to stop the outflow of money, which comes from many areas, including the oil sector.

According to the report, Africa is losing the money through crimes such as tax dodging and corruption and the amount of illicit financial flows is expected to go up unless preventive measures are adopted.

"The Mbeki report removes any excuse for not taking immediate and effective action against the multinationals draining billions from developing countries, the shell companies holding looted money and the financial secrecy which protects everyone with dirty money to hide," Stead said.

According to the justice adviser, Christian Aid is certain that solutions to the problem of illegal money outflow from Africa "lie in reforms including public country-by-country reporting for multinationals, public registers of the real owners of companies and a new system of automatic sharing of financial information between governments".

Africa lost in excess of $50 billion annually between 2000 and 2008, according to the UN Economic Commission for Africa. The level of illicit financial outflows from Africa exceeds the official development assistance to the continent, which, according to the commission, stood at $46.1 billion in 2012.