The peacekeepers have arrested a Central African Christian man who ate the body parts of dead Muslims. 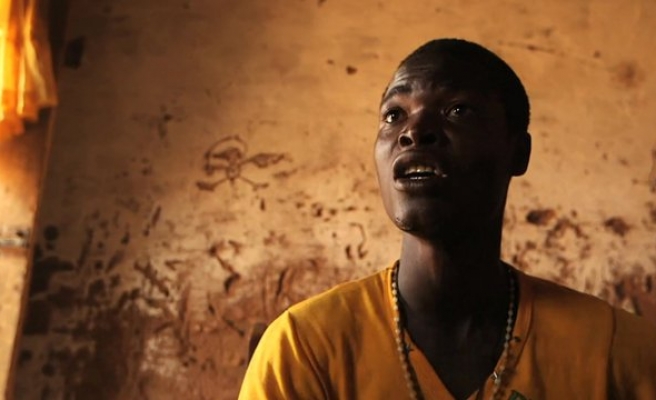 African peacekeepers have arrested a Central African Christian man who recently shocked the world by posing for pictures – in two separate incidents – while eating the body parts of dead Muslims.

Peacekeeping troops arrested him in Bangui, capital of the Central African Republic (CAR), according to an Anadolu Agency reporter who saw him.

The BBC has broadcast grisly footage of the man– locally known as "Mad Dog" – eating the leg of a Muslim man who had been lynched and burnt by a Christian mob in Bangui.

He was later photographed eating from another dead Muslim body.

Please send to me the picture which show the christian canibal eating died Muslim body. Not the one who ate Muslim canibal eating his fellow Muslim brother in syria