﻿The court, jointly established by African countries in 2006, is mandated with guaranteeing human rights on the continent. 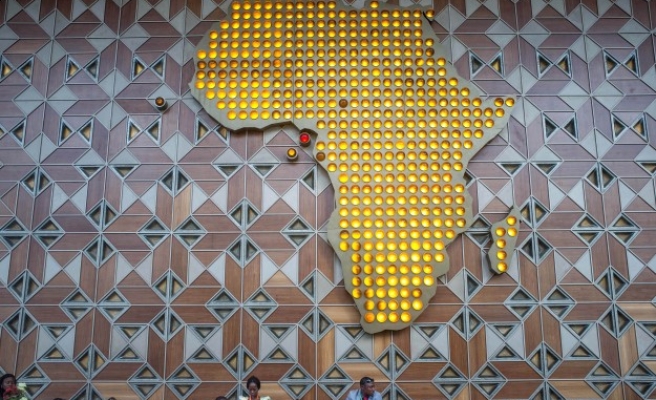 Judge Augustino Ramadhani of Tanzania was elected on Monday as the new President of the African Court on Human and Peoples' Right (AfCHPR).

He replaced Sophia Akuffo of Ghana who led the Court for the past two years.

Apart from stepping down as court President, Akuffo and two other judges have completed their service at AfCHPR.

They were replaced by Solomy Balungi Bossa from Uganda, Rafaa Ben Achour from Tunisia and Angelo Vasco Matusse from Mozambique.

The AfCHPR, jointly established by African countries in 2006, is mandated with guaranteeing human rights on the continent.

Each of the court's judges, who hail from 11 different African countries, serves a six-year term and can only be re-elected once.

The court's president and vice-president, meanwhile, are each elected to two-year terms. They, too, can only stand for reelection one time.