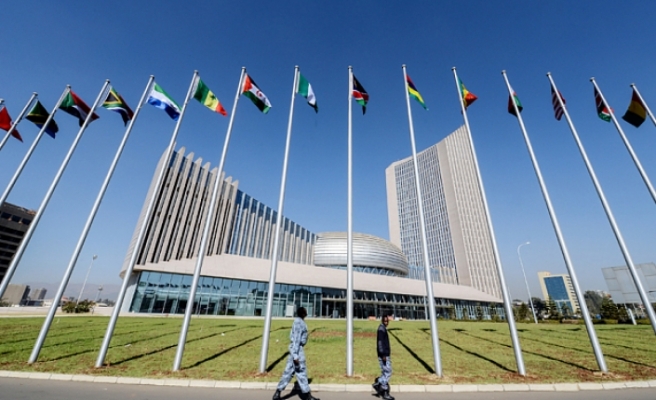 African Union has called for a sanction regime against member states that would fail to make their annual financial contributions to the cash-strapped continental body.

African Union Commission chair Moussa Faki Mahamat's remarks came at his opening speech at the 20th Extraordinary meeting of African Foreign Ministers, who gathered to deliberate on the continental reform agenda ahead of an extraordinary summit of the African heads of state and government to be convened on Saturday.

Financial independence was discussed as part of the pan-African body's reform agenda. Based on the 2016 decisions of the states, incumbent Rwandan leader Paul Kagami had submitted the reform roadmap to the leaders.

The reform includes such issues as the internal restructuring of the African Union Commission, mobilization of financial and human resources which is required for the implementation of Agenda 2063 -- the continent's social, economic and political blueprint.

"In the face of ferocious global competition, declining multilateralism and the existence of multiple conflicts in the continent, Africa has to strengthen itself in all forms," Mahamat said.

"The situation demands that we increase our performance," he added.

On Saturday, the leaders will decide what kind of sanctions should be imposed on members states who fail to make their annual financial contributions and other reform issues.

However, it is little known which countries are failing to stick to their financial commitments.