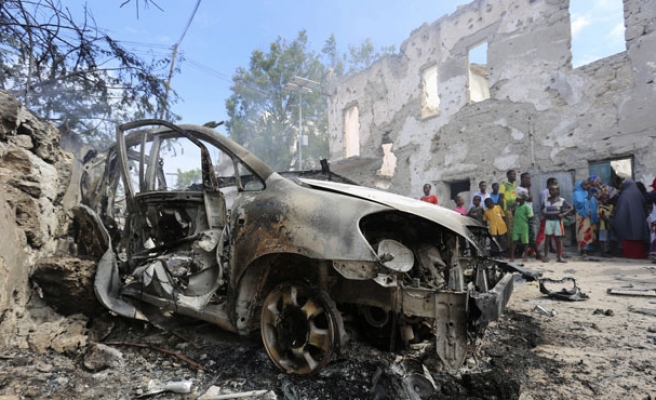 At least 27 Al-Shabaab members were killed in an airstrike in southern Somalia on Tuesday, a military official has said.

"The airstrike targeted Al-Shabaab camps in Bulo-gudud town in the Lower Jubba region," Col. Mohamed Sheikh Abdi told local media, while refraining from saying who had carried out the strike.

Somali forces from Jubba, backed by African troops, conducted ground operations against Al-Shabaab bases in the area in tandem with the airstrike, he added.

Al-Shabaab has recently suffered several major blows, losing most of its strongholds in the southern and central parts of the country to Somali and African Union troops.