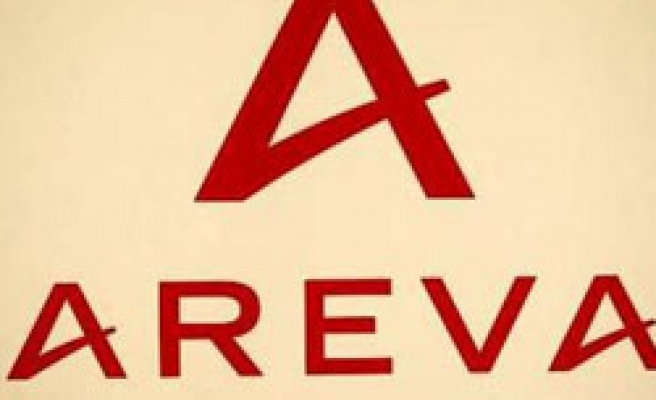 In an audio recording played by Qatar-based Al-Jazeera television, a man identifying himself as AQIM's spokesman Salah Abu Mohammed said the group was behind the kidnappings and would soon present its demands to France.

"We inform the government that the mujahideen will soon give its legitimate demands," Mohammed said. "We are also warning against any other acts of stupidity," the spokesman said.

The recording on al Jazeera said Abou Zeid, who leads one of two AQIM factions in the Sahara zone and is accused of killing a British hostage last year and Germaneau, carried out the raid.

"Abou Zeid managed last Thursday, a great deed in Niger, which owns one of the largest uranium mines in the world, (and) which France wants to own for its own energy (purposes) ... That is why we kidnapped the five French nuclear experts."

There has been no previous claim of responsibility for last week's kidnappings in the mining town of Arlit of employees of French firms Areva and Vinci.

A source close to the Niger government said on Saturday that around 100 French anti-terrorism specialists had arrived in Niger to help hunt for the hostages, while French television station TF1 said on Tuesday hundreds of French commandos had arrived in neighbouring Burkina Faso.