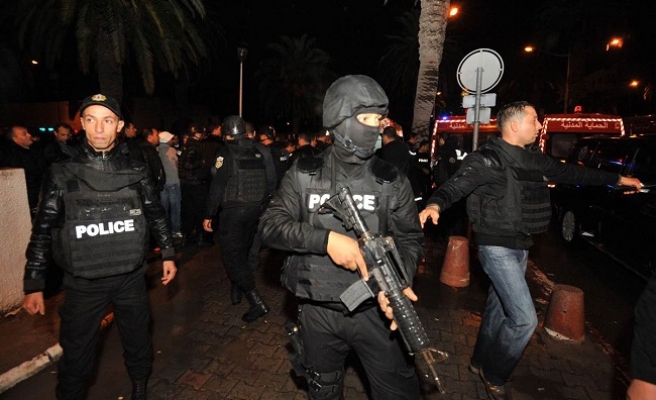 A terrorist group affiliated with al-Qaeda was captured late Saturday, according to interior ministry’s statement.

“Four terrorists, between the ages of 27 and 32, linked to al-Qaeda were busted in the capital,” the statement said.

The Al-Qaeda linked “Uqba Ibn Nafi” terrorist group was first known for their attacks on Chaambi Mountains near the Algerian border, in 2012. The attack killed scores of Tunisian army personnel and police.

Later they targeted security forces in the west of the country in the years of 2013 and 2014.