The militants detonated several explosive-laden cars before trying to break into the prison amid heavy fighting with the prison guards. 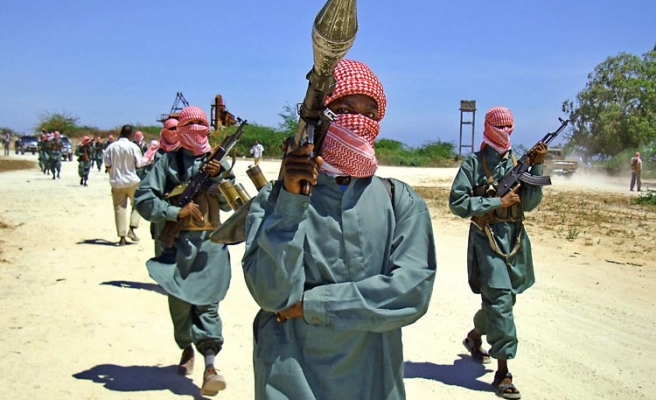 Militants from Al-Shabaab militant group have staged a daring attack on a prison in Mogadishu with several casualties reported in the ensuing clashes with prison guards, eyewitnesses and security sources said Sunday.

A group of Al-Shabaab militants attacked Godka Jili'ow prison where several Al-Shabaab detainees are being held, the sources said.

The militants detonated several explosive-laden cars before trying to break into the prison amid heavy fighting with the prison guards, they added.

Casualties have been reported, but their number is yet to be known.

Somalia, a long-troubled Horn of Africa country, has remained in the grip of violence since the outbreak of civil war in 1991.

The battered country had appeared to inch closer to stability with the intervention of African Union troops tasked with combatting Al-Shabaab militant group.

Yet, the group still remains active in several parts of the country, waging a relentless campaign of attacks against government officials and security sites, which left hundreds dead.