Deadly attack by al-Shabaab kills district commissioner and his bodyguards after the group set up special battalion for assasinations. 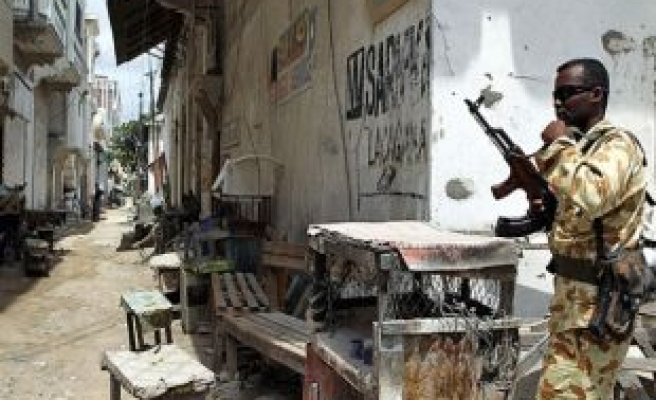 "A special battalion for assassinations targeted the district commissioner of Afgooye [Ali Adow] and two of his body guards," a group official was quoted as saying by the al-Shabaab-affiliated website Somali Memo.

The militant leader said that Adow was "tightening the noose around the Afgooye residents."

Earlier Monday, Adow was killed along with two of his guards when his car struck a landmine in Mogadishu, eyewitnesses and security sources have said.

The same explosion – which was followed by gunfire – left two passersby injured, one of the sources said.