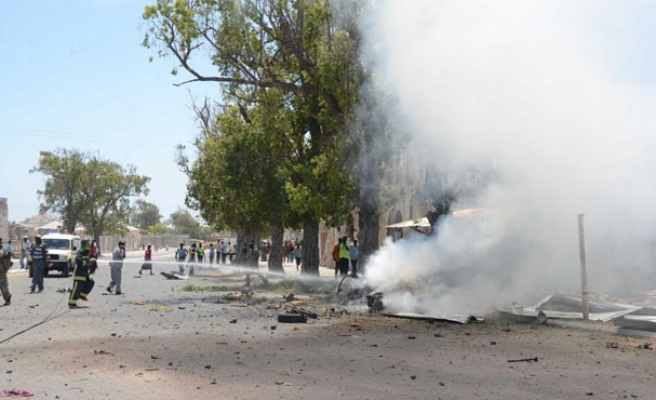 A Somali lawmaker was killed in Mogadishu on Monday when al Shabaab gunmen sprayed his car with bullets, police and the militants said, the sixth such attack since the start of 2014.

The al Qaeda-affiliated gunmen were pushed out of the capital by African peacekeeping forces in 2011 but have waged a series of gun and grenade attacks to try to overthrow the government and impose its strict version of sharia law.

The group has claimed responsibility for all the attacks.

"We killed (the) lawmaker. We shall continue killing them one by one," Sheikh Abdiasis Abu Musab, al Shabaab's military spokesman, told.

Police officer Captain Osman Ali said lawmaker Abdullahi Qayad Bare was killed when militants fired on his car and then sped off.

"He died and the militants escaped in their car," he said.

An offensive launched last year by African Union forces along with the Somali army has driven the group out of their strongholds in central and southern Somalia, while a series of U.S. drone strikes have killed some of its top leaders.

Despite the joint military campaign, al Shabaab has continued to strike with often devastating effect using hit-and-run bomb and gun attacks in the capital Mogadishu and in towns.