Aden Haji Hussein was killed after he had taken his wife to hospital. The gunmen had blocked his path as he was returning to his car. 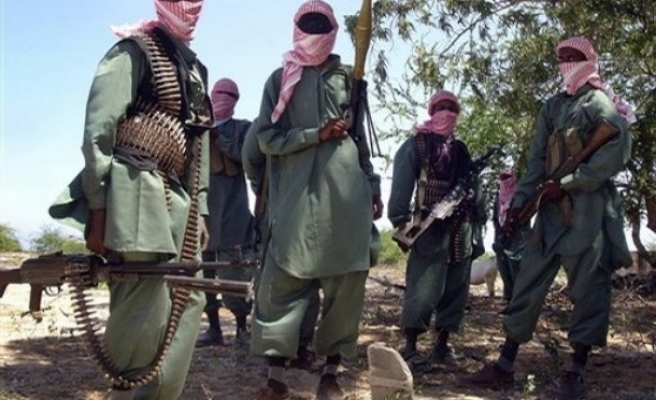 Gunmen from Somali al Shabaab killed a regional lawmaker on Saturday after he had taken his wife to hospital in the capital Mogadishu, the group and officials said.

Aden Haji Hussein, a legislator from the semi-autonomous Puntland region, was sprayed with bullets when he returned to his parked car outside the hospital, witnesses said. The gunmen were in a minibus that blocked his way.

On Tuesday al Shabaab stormed a government building housing two ministries in the heart of Mogadishu, killing at least 10 people.

"Al Shabaab fighters killed the lawmaker in Hodan district (of Mogadishu) and disappeared with their car," Major Ibrahim Ali, a police officer, told Reuters, adding that police were now searching for the vehicle and the gunmen.

Sheikh Abdiasis Abu Musab, al Shabaab's spokesman for military affairs, said it carried out the attack. "We shall continue killing the enemies," he told Reuters by telephone.

He also said the group had launched a raid on a police station in Bosasso, capital of Puntland, on Friday night.

Witnesses from the city confirmed the raid.

Al Shabaab has focused its attacks on Mogadishu, but Puntland has increasingly become a target as the group has been driven out of traditional strongholds further south by a military operation of African peacekeepers and Somali troops.