The operation took place in the Guemar district of El Oued province, around 600 kilometres southeast of Algiers 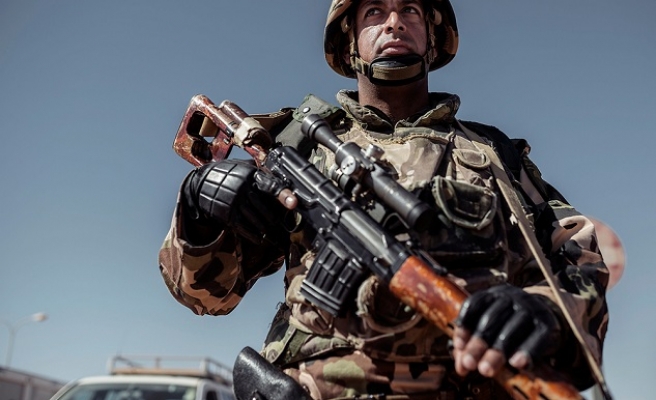 Algerian troops recovered six Stinger shoulder-fired ground-to-air missiles in an operation near the Tunisian border in which three suspected extremists were killed, the defence ministry said on Friday.

The missiles, made famous by their use by the mujahedeen against Soviet troops in Afghanistan in the 1980s and Washington's subsequent multi-million dollar programme to buy them back to stop them falling into the hands of Al-Qaeda, were seized along with an array of other weaponry.

The operation took place in the Guemar district of El Oued province, around 600 kilometres (375 miles) southeast of Algiers, on Thursday evening.