Algeria has expressed concern over the clashes in north of Mali, and has demanded an end to the violations between armed groups. 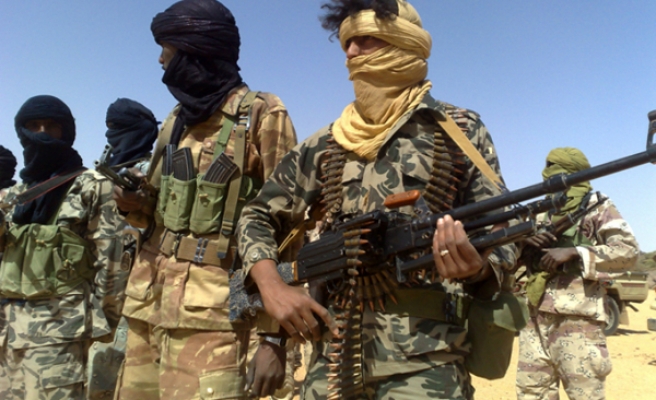 Algeria notes with "deep concern" the security developments in the north of Mali, strongly condemning the "unacceptable" ceasefire violations, the ministry of Foreign Affairs said Wednesday in a statement according to Allafrica.com

"Algeria, in its capacity as both leader of the international mediation in Malian crisis and chairman of the international Monitoring Committee of the Peace and Reconciliation agreement in Mali, crowning Algiers process, notes with deep concern security developments in the northern areas of Mali," the statement said.

Algeria underlines "especially the seriousness of deadly clashes, in Kidal, between armed groups from the two sides of the agreement concluded as part of Algiers process."
"Algeria strongly condemns such unacceptable ceasefire violations that no reason can justify. The politico-military movements in question and their leaders shoulder the heavy responsibility of those incidents that jeopardize the efforts made by the international community to restore peace and security in Mali," the statement stressed.

Algeria reminds all concerned parties "of their commitment to peace and to respecting the ceasefire agreements of 23 May 2014, the Declaration on the Cessation of Hostilities inked in Algiers on 24 July 2014 and the declaration signed in Algiers on 19 February 2015," urging all parties "to put an immediate stop to all acts of violence, giving priority to the mechanisms agreed upon as part of Algiers process."