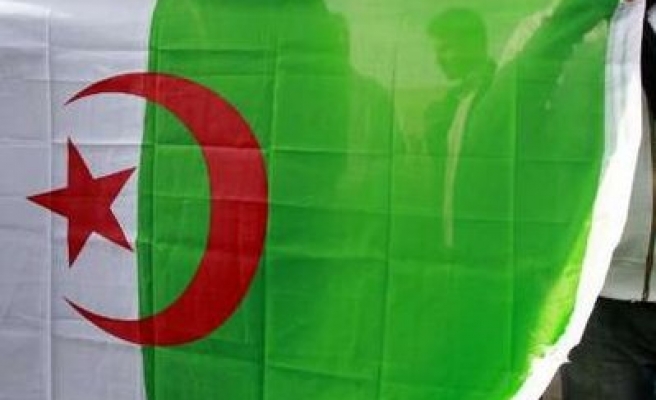 Algeria on Saturday confirmed the death of its general consul in Mali, who was kidnapped by a militant group in the African country in April 2012.

The Algerian Foreign Ministry said in a statement that the general consul died of illness in Mali, while his deputy was executed by the militant group Tawhid and Jihad.

The ministry also confirmed the release of two more diplomats who were kidnapped by the same militant movement in April 2012.

Earlier on Saturday, the private Algerian TV Echorouk reported the release of the two diplomats in Mali.

The TV added, however, that the fate of a third Algerian diplomat kidnapped by the same group remains uncertain.

It added that the two diplomats were received at the Algerian Foreign Ministry, even without mentioning who received them at the ministry.

The movement later released three diplomats, but it returned to say that it executed one more diplomat.