Dubbed "Forces for Change," the new coalition described Algeria's current regime as one based on "electoral fraud." 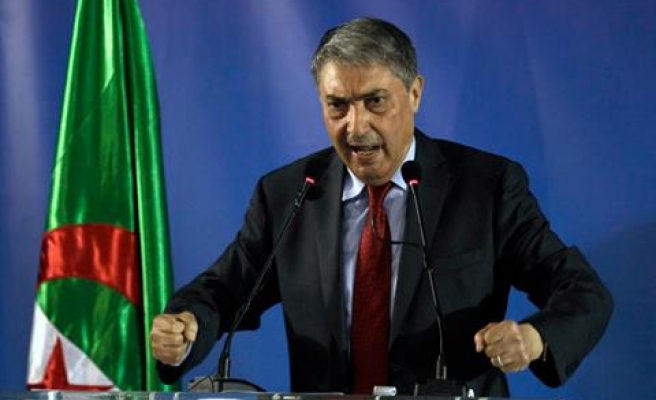 A group of Algerian opposition parties on Monday unveiled a new coalition aimed at countering President Abdelaziz Bouteflika, who won a fourth term as president in last week's polls.

In a statement, the new coalition – comprised of 13 political parties who backed Ali Benflis, Bouteflika's main electoral rival – said it did not recognize the results of last Thursday's election, in which Bouteflika clinched a fourth five-year term as president.

"The will of the public was usurped in this election," the coalition statement read. "An immoral system was used… to ensure that the regime would maintain its grip on power."

Dubbed "Forces for Change," the new coalition described Algeria's current regime as one based on "electoral fraud."

It went on to say it would not take part in any future political activities that did not lead to the restoration of what it described as "popular legitimacy."

Benflis, a former prime minister, received only 12.1 percent of the votes in last week's poll, after which he accused the government of rigging the vote in the incumbent's favor.

Bouteflika, who cast his ballot from a wheelchair on the day of the election, received 81.5 percent of the vote, according to Interior Minister Tayeb Belaiz.