Despite a referendum in 2005, the victims of the Algerian civil war still have not had compensation or any explanation as to the whereabouts of family members. 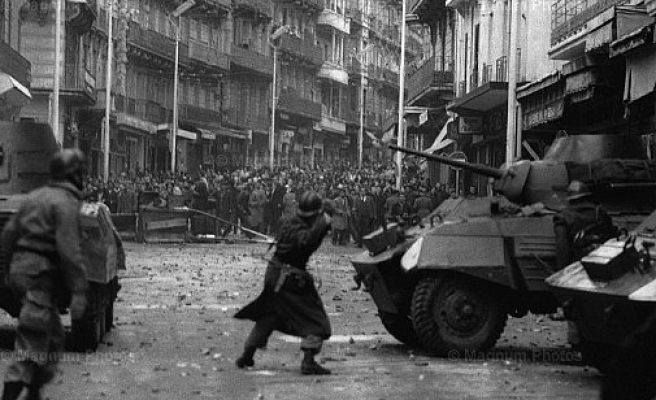 On September 29, 2005, Algerians voted in a referendum to approve a "Charter for Peace and National Reconciliation" that led to 8,500 armed groups being pardoned in exchange for their surrender.

The deal sought to end a civil war that had killed 200,000 since 1992, according to official figures.

But a decade on and critics say they are no closer to knowing the truth of what happened during the conflict, and families of the dead and missing are still seeking justice.

"There was never any reconciliation in Algeria," said prominent lawyer and former opposition parliamentarian Mustapha Bouchachi.

"The basis of any reconciliation is truth, but Algerians still know nothing about what really happened in the 1990s."

The brutal war broke out between armed groups and security forces after the army cancelled a 1992 election that politicians were poised to win.

After he was elected in 1999, President Abdelaziz Bouteflika proposed an amnesty for rebels who surrendered and twice secured public endorsement for "national reconciliation" through referendums.

That year, the authorities acknowledged that "state agents" had been responsible for the forced disappearance of 6,146 people between 1992 and 1998.

NGOs say many more -- up to 18,000 people -- were arrested by security services and never seen again.

"Everybody needs to face up to the facts," Bouchachi said.

"The truth should have been revealed to Algerians, and crimes acknowledged by the perpetrators. Then victims should have spoken up to either forgive or prosecute them."

Compensation for victims is "the other important element for any national reconciliation," he told Al-Watan newspaper. Yet, "to date torture victims have not been compensated."
Last Mod: 29 Eylül 2015, 11:02
Add Comment