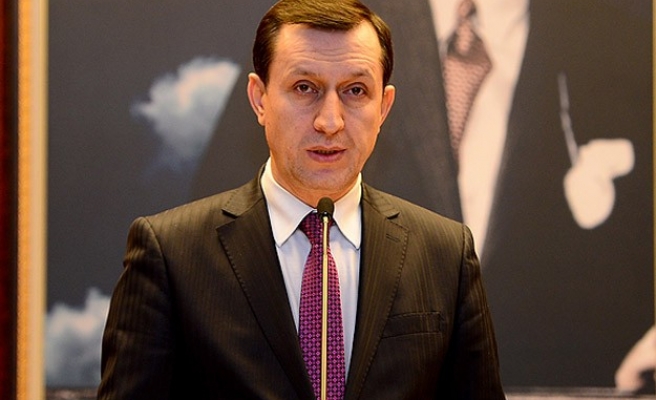 Turkey held talks with Algeria on the crisis in Libya on Saturday as part of efforts made by Algeria to convince rival parties in the restive Arab country to sit on the negotiation table.

An Algerian diplomatic source told The Anadolu Agency that Algeria's deputy foreign minister for African affairs Abdel-Qadir Mesahel met in Algiers on Saturday with a Turkish delegation led by Turkish lawmaker and envoy to Libya Emrullah Isler to discuss the crisis in Libya.

"Both sides held a closed-door meeting at the Algerian Foreign Ministry and focused on months-long Algerian efforts to bring Libya's rivals together in coordination with the United Nations mission in Libya," the source added on condition of anonymity.

He added that the meeting also dwelt on Turkey's position on the crisis in Libya.

On November 19 of 2014, Algerian President Abdelaziz Bouteflika and Turkish President Recep Tayyip Erdogan outlined their opposition to foreign intervention in Libya during a visit by the latter to Algiers.

Libya has been dogged by political instability since Muammar Gaddafi's 2011 ouster and death.

In the more than three years since, rival militias have frequently clashed in Libya's main cities, including capital Tripoli and the eastern city of Benghazi. The central government, meanwhile, has remained largely absent from the scene.

Two assemblies currently vie for legislative authority: a newly-elected House of Representatives, which convenes in the eastern city of Tobruk; and a General National Congress, which – though its mandate expired last summer – continues to convene in Tripoli.

The UN recently sponsored a dialogue initiative in Geneva in an effort to reconcile the fractious country's warring rivals.