"The Algerian military leadership fears the possibility of Libyan terrorist groups targeting foreigners in Algeria in the event of western military operations against Jihadist groups in Libya," a source said. 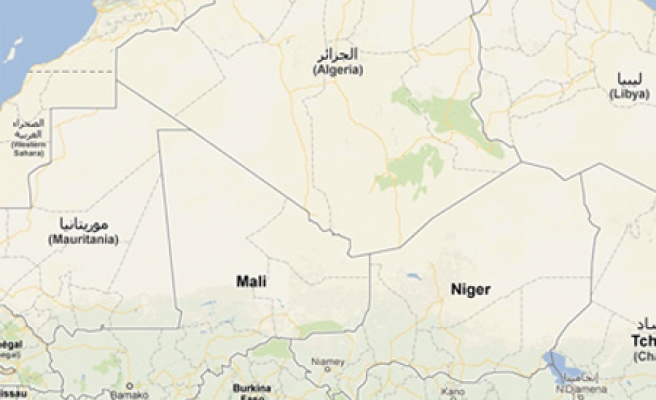 The Algerian Air Force has been put in a state of alert along the Algerian-Libyan border as part of a security plan to counter anticipated "terrorist" attacks, an Algerian security source said on Wednesday.

"As part of the plan, any convoy of vehicles approaching the border will be destroyed upon entering Algerian territory," the source, requesting anonymity, told Anadolu Agency.

He said that any unauthorized entry into Algerian territory would be considered a "hostile act."

"The Algerian military leadership fears the possibility of Libyan terrorist groups targeting foreigners in Algeria in the event of western military operations against Jihadist groups in Libya," the source said.

Ever since, rival militias have frequently clashed, bringing violence to Libya's main cities, including capital Tripoli and the eastern city of Benghazi – while the Libyan government has appeared totally absent from the scene.

Two assemblies currently vie for legislative authority: a newly-elected House of Representatives, which convenes in the eastern city of Tobruk; and the General National Congress, which – even though its mandate ended in August – convenes in capital Tripoli.