"We are waging a war. It is a war against a new form of terrorism: drugs trafficking," Ould Kablia told the APS state news agency. 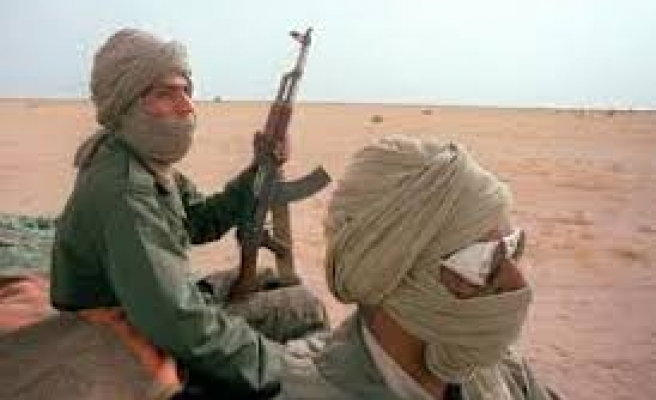 Algeria has identified drug trafficking as a top national security threat linked to militancy in the region and put its powerful army in charge of fighting it, interior minister Daho Ould Kablia said.

"We are waging a war. It is a war against a new form of terrorism: drugs trafficking," Ould Kablia told the APS state news agency late on Wednesday.

A top energy supplier to Europe and an important player in the fight against the spread of militancy in the Sahara, Algeria is concerned about the link between extremism and rising drugs trafficking particularly in the Sahel region of North Africa.

Mokhtar Belmokhtar, who claimed responsibility for the deadly attack on an Algerian gas plant in January, used to provide security to drug traffickers in Algeria in return for money, a security source knowledgeable about militancy in Algeria's Sahara said.

Putting the army in charge sends a strong signal that Algeria is taking the problem seriously, observers said. Fighting drug trafficking was formerly the job of the National Gendarmerie, Customs, and Border Patrol.

"Obviously the only force capable to counter the growing smuggling activity that includes drugs trafficking is the Algerian army."

Nearly 78 tonnes of cannabis resin were seized during the first 6 months of 2013 versus 71 tonnes during the same period last year, according to the National Office for the Fight Against Drugs and Addiction.

Most of the cannabis and cannabis resin come from neighboring Morocco, Algerian officials say.

"We consider that drugs trafficking is now Algeria's number one security threat, and terrorism is in the second position," a top security official, who asked not to be named, told Reuters.