The mayor, who is in his 50s, had been on his farm when militants shot him, the source said 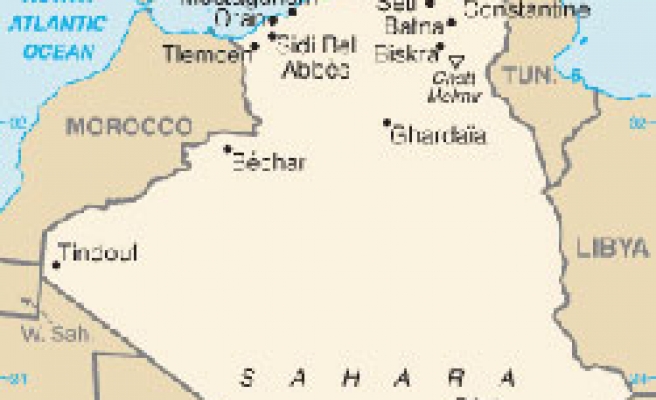 "An unknown terrorist group on Friday morning opened fire on Chalghoum Youssef, mayor of Bordj al-Emir Abdelkader, a town in the Tissemsilt province," a security source who requested anonymity told The Anadolu Agency.

"The mayor, who is in his 50s, had been on his farm when terrorists shot him," the source said.

The source did not blame a specific group for the attack, but militants from the "Protectors of the Salafist Call" are known to be active in the country's west, according to an AA correspondent.

An official statement on the incident has yet to be issued.

It was the region's first such assassination since 1994, when the "Islamist Armed Group" – an organization dissolved a decade ago – killed Tissemsilt governor Mohammad Bilal.