Parliament speaker has rejected pressures by lawmakers to resign 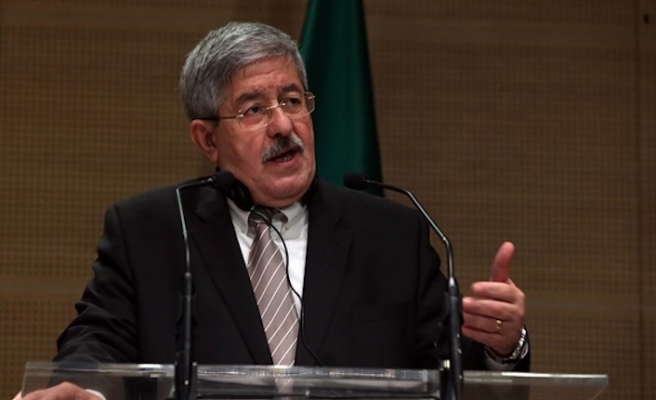 Algerian Prime Minister Ahmed Ouyahia on Saturday denied any plans to dissolve the parliament over a crisis with its speaker Said Bouhadja.

Bouhadja has rejected pressures by lawmakers to resign amid accusations for the speaker of failing to run sessions.

“There will be no dissolution of the National People’s Assembly (parliament),” Ouyahia told reporters.

Meanwhile, Ouyahia said the next presidential election in Algeria will be held next year as scheduled, without giving a specific date for the polls.