One year ago, Benbitour had been the first Algerian politician to announce plans to contest the upcoming polls. 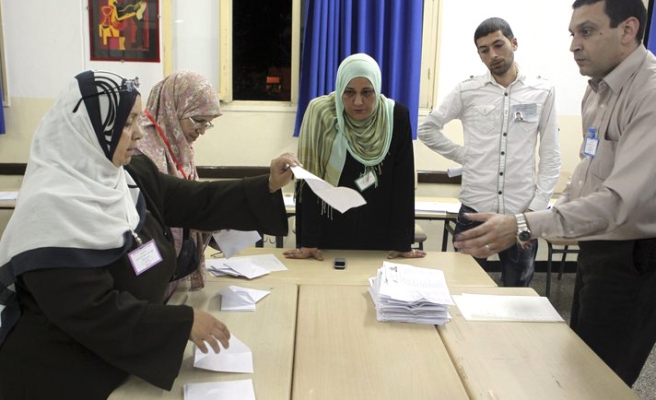 A politician who had earlier announced plans to run in Algeria's next presidential race has announced his withdrawal, describing the upcoming polls as "political piracy."

"And this forces me to boycott the elections," Ahmed Benbitour, a former prime minister, said at a Monday press conference.

He said he would not take part in the polls, which are slated for April 17, despite his having managed to collect more than 85,000 citizens' signatures in support of his abortive presidential bid.

One year ago, Benbitour had been the first Algerian politician to announce plans to contest the upcoming polls.

"I will join those calling for peaceful change, even on the streets," Benbitour said at Monday's press conference. "It's our duty today to unify all forces that want change in Algeria."

He went on to voice support for recent street demonstrations opposing incumbent President Abdelaziz Bouteflika's decision to run for a fourth term in office.

"These people [demonstrators] can't find any other way to effect change, except through street mobilization," Benbitour said.

Benbitour stepped down as prime minister in 2000 over differences with Bouteflika.

On Monday, he warned of the possible collapse of the state if Algeria's economic performance failed to improve.

"Oil prices must rise to $190 per barrel if we are to cover our growing expenditures," Benbitour, an economy expert, said.