The cabinet changes were likely made, observers and analysts said, to strengthen Bouteflika's allies before presidential elections in April 2014 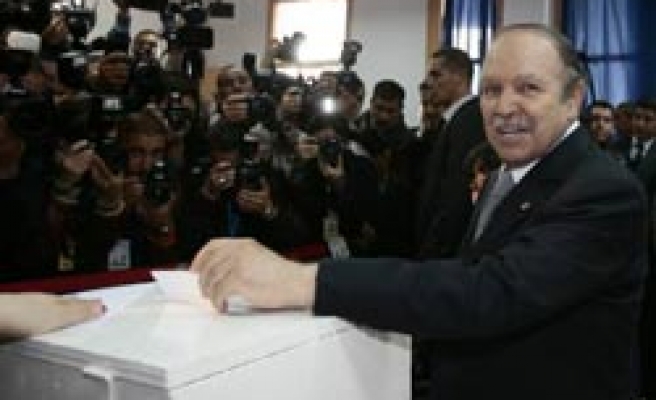 Algeria's President Abdelaziz Bouteflika named new ministers for foreign affairs, the interior and justice on Wednesday in what appeared to be major resumption of political activity since suffering a stroke in April.

The cabinet changes were likely made, observers and analysts said, to strengthen Bouteflika's allies before presidential elections in April 2014 when many expect the convalescing leader will not run again.

There was also no change at the top of the finance and energy ministries.

Bouteflika, 76, returned to Algeria in July after being treated at a French hospital. State media have since released pictures of him meeting officials and said he was recuperating.

Re-elected for a third term in 2009, Bouteflika has not said whether he will run again after ruling the country for more than a decade. But his illness had prompted speculation about a possible transition before the election next year.

"This would seem to suggest that the cabinet shuffle was the public manifestation of behind-the-scenes negotiations between Bouteflika and other groups that are looking to gain political influence in the run-up to the 2014 election," said Geoff Porter, director of North Africa Risk Consulting.

Algeria has been run with Soviet-style secrecy for decades by an elite drawn largely from men who fought for independence against France from 1954 to 1962. Bouteflika, who first became president in 1999, is among the last of that generation.

Algeria's oil and gas sector, the main revenue source for the government budget, is also experiencing difficulties with declining output.