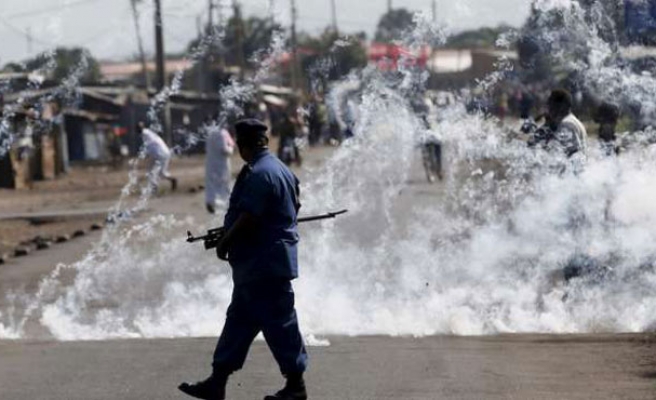 Amnesty International’s regional office in Kenya released a report on Friday that accused the Burundian government of using torture to “extract confessions” from innocent people.

“Most of the testimonies that are in our report are disturbing and shocking,” Jackson said. “The Burundian constitution clearly outlaws torture. We have documented chilling testimonies from the Burundian people.”

Jackson said the victims that Amnesty spoke to indicated that the National Intelligence Service and the Burundian National Police were behind the tactics.

Earlier this week, Burundian President Pierre Nkurunziza was sworn in for a controversial third term in power Thursday, the presidency said, following elections last month, weeks of protests and a failed coup.