According to Amnesty International report, at least three people were killed by security forces in election-related violence 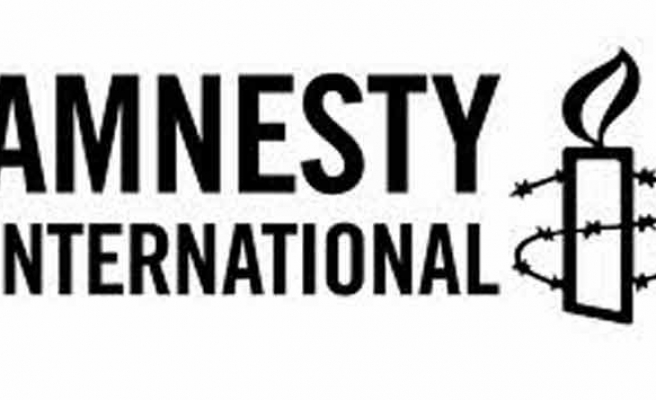 Amnesty International urged Thursday Guinea to prevent the use of firearms by security forces against civilians to put a halt to the ongoing “electoral violence” across the country on Thursday.

According to a report released by Amnesty International,  three people -- including two who were shot in the back and one who was beaten to death -- were killed by security forces in the capital of Conakry.

The report also said at least 10 other people were killed and 80 others were injured since Oct. 8 in ongoing election-related violence in across Guinea.

“As long as the use of firearms by the security forces against the population continues to be tolerated by the authorities, it will be impossible to build trust or put an end to Guinea’s history of electoral violence,” said the report.

The organization also expressed concern that additional protests could be organized for upcoming local elections to be held in 2016.

“With the election results disputed, and local elections to be held in 2016, there are fears that future protests could lead to more deaths unless security forces show restraint and those suspected of firing on civilians are brought to justice in fair trials before civilian ordinary courts," said the report.

On Oct. 11 the country went to the polls to vote for its president. Alpha Conde was re-elected for a second term with 57.85 percent of the vote, according to official results released on Oct. 18.

Before the election, clashes had regularly opposed candidates' supporters, resulting in several deaths.

One month before the election, seven opposition candidates called for delaying the Oct. 11 presidential polls in light of “electoral irregularities” and many demonstrations were held across the country but mainly in the capital of Conakry.

The 2008 military coup that brought Camara to power came after the death of Lansana Conte, who had ruled the country from 1984 to 2008.

Camara, in exile since 2009, was blocked from registering as a candidate.