The fire and blasts gutted a liquefied gas filling station and a nearby petrol station in the Atomic Junction area of the Legon suburb of Accra on Saturday night, sending local residents fleeing. 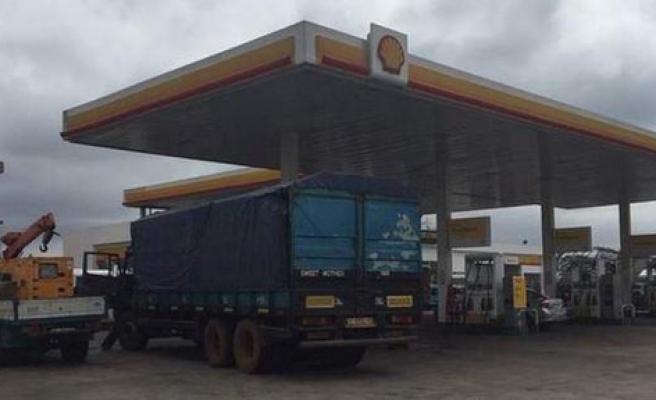 Ghanaians on Sunday pushed the government to improve safety at fuel stations after four people were killed when a tanker truck carrying natural gas caught fire in the nation's capital, triggering explosions.

President Nana Akufo-Addo tweeted: "The news of last night's gas explosion at Atomic Junc, resulting in the loss of 4 lives & injuries to several others, has left me devastated.

"My deepest condolences to the families of the bereaved, and I wish the injured speedy recovery."

Vice-President Mahamadu Bawumia was visiting the scene of the tragedy on Sunday, Akufo-Addo said, adding: "Government is resolved, now more than ever, to ensure such an incident does not occur again."

Ghana National Fire Service spokesman Billy Anaglate said earlier that two of the victims died at the scene of the incident and the third in hospital. There were also 35 injured and five were in intensive care overnight.

One of those who died was killed after jumping from a flyover at the busy Atomic Junction roundabout, where there are three fuel stations, transport services and restaurants.

It is also near a high school and the University of Ghana campus.

The country's deputy minister of information, Kojo Oppong Nkrumah, said the government deployed about 12 fire trucks and 200 police personnel to cordon off the scene and manage traffic.

"A lot of people quickly rushed away, which is what saved a lot of lives but also caused a lot of panic," he told AFP.