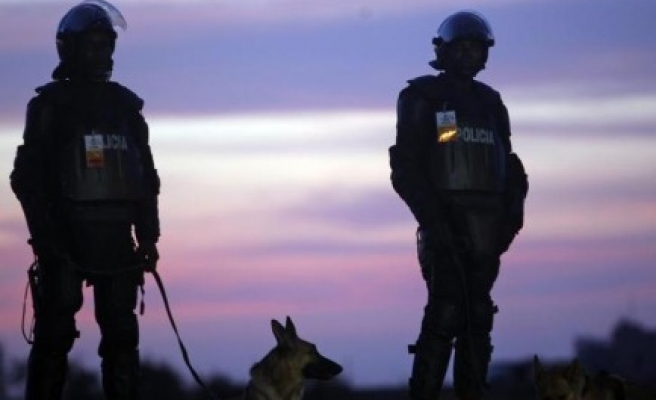 "In Angola, we are seeing a state that has turned against its own people, a government that cannot take criticism from its own citizens," Deprose Muchena, Amnesty International's director for Southern Africa, said at the launch of a new report documenting rights violations in Angola since 2011.

Amnesty cited the example of two men who disappeared after organizing protests in 2012, saying it was later revealed that they had been killed by state agents.

It also referred to the case of an Angolan activist reportedly gunned down by presidential guards for putting up anti-regime posters near the presidential palace in November of last year.

"The Angolan authorities must launch thorough, impartial and independent investigations into these deaths and ensure that suspected perpetrators are brought to justice without further delay," Muchena asserted.

"Being a key member of the Southern African Development Community, Angola must set a good example and shoulder the responsibility of fully protecting the human rights of its citizens, including freedom of assembly, freedom of expression and the right to engage in peaceful protest," the rights watchdog said.

Angolan government officials, for their part, were not immediately available to comment on the allegations.