Candido Van-Dunem, who had held the post since 2010, will be replaced by Joao Lourenco, a former secretary-general of the MPLA ruling party 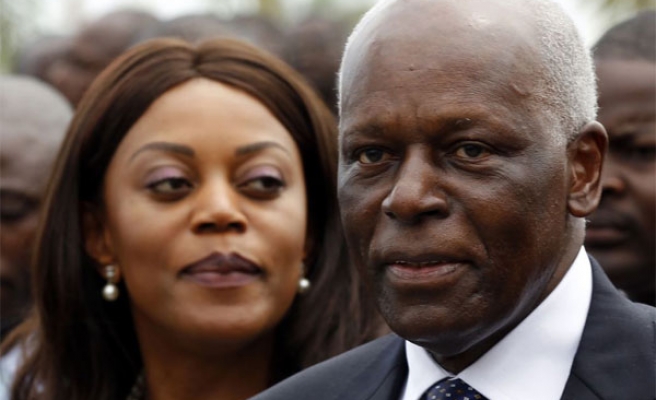 Angola's President Jose Eduardo dos Santos has replaced his defence minister with the former head of the ruling party, who will take charge of sub-Saharan Africa's biggest military budget.

Dos Santos, 71, in power in Africa's second largest oil producer for nearly 35 years, rarely gives reasons for cabinet reshuffles and the presidency offered no explanation for the switch, announced by Wednesday.

Candido Van-Dunem, who had held the post since 2010, will be replaced by Joao Lourenco, a former secretary-general of the MPLA ruling party, the presidency said in a statement.

Lourenco is a retired general who ran the MPLA for five years until 2003. The mix of military and party links in 2011 led him to be widely tipped as a possible successor to dos Santos, who has kept everyone guessing about his plans for decades.

But dos Santos instead chose Manuel Vicente, a technocrat who is a former head of state oil firm Sonangol, as his running mate in a 2012 election, which the MPLA won easily.

Lourenco was placed 16th in the MPLA's list of parliamentary candidates in the election and his appointment returns him to the frontline of Angolan politics, in charge of a large part of the country's budget.

Spending on defence, security and public order will this year represent 18 percent of total expenditure, more than health and education combined.

Angola's 27-year civil war ended in 2002, but the country has continued to spend heavily on national security.

Dos Santos portrays himself as the guarantor of stability after the conflict that killed an estimated 1 million people.

But internal critics such as the MPLA's former war foe UNITA - now the second-biggest political party - and international rights groups have accused him of ruling by force and suppressing freedom of assembly and speech.

Former defence minister Van-Dunem will become Minister for Former Combatants and Veterans, a step down. No reason was given for the move.