The Central African Republic is facing a new wave of violence, after years of instability. 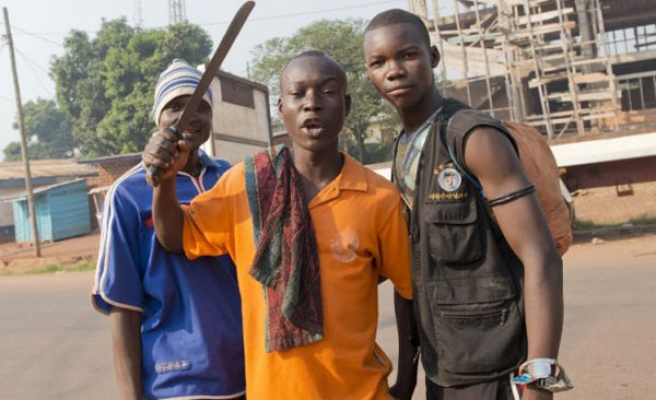 A curfew was declared Sunday in the capital of the troubled Central African Republic (CAR), after days of violence that left at least 36 people dead.

Security Minister Dominique Said Paguindji has condemned the violence and called for calm.

“The government asks the population not to cede to the manipulation of extremists who are seeking to set the country on fire to satisfy their selfish political ambitions," he said over state radio.

Violence in Bangui has reached its worst level in months, and there are reports of the predominantly Christian anti-Balaka militias roaming freely in the streets.

Gunfire and sporadic street fighting has been reported.

The clashes began Friday, when the body of a Muslim man was found dumped near a mosque. Muslim protesters have accused the government and United Nations peacekeepers of failing to reign in the anti-Balaka, who have been accused in the past of engaging in ethnic cleansing against CAR Muslims.

The latest wave of violence comes after months of tensions in the CAR, which has seen years of unrest.