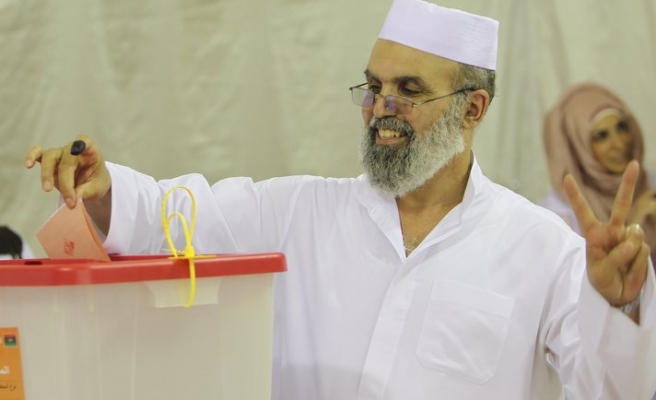 Anti-election protesters in the eastern Libyan city of Benghazi set fire to ballot slips after looting them from a local polling station, witnesses said on Saturday in the first sign of trouble in landmark national elections.

Witnesses said the protesters set alight hundreds of ballot slips in a downtown square. Reuters reporters saw them drive off, shooting in the air as the charred remains burned.

Benghazi, the launchpad of last year's uprising against Muammar Gaddafi, has seen a spate of protests by local groups who complain the east is being neglected by authorities in the capital Tripoli and who want more powers for the region.