Palestine-Israel solution was undermined by US move to recognize Jerusalem as capital of Jewish state, says ambassador 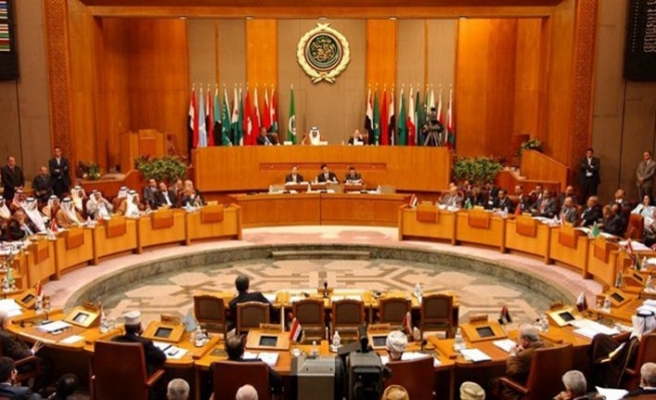 Arab League ambassador to the African Union on Friday called for international efforts to bring the two-state solution between Palestine and Israel back to life.

“The entire international community has the responsibility to prevent the two-state solution from collapsing,” Sahboun Meloud said, addressing hundreds of diplomats and officials of the African Union and United Nations.

His remarks came during the observance of International Day of Solidarity with the Palestinian People -- a celebration endorsed by a UN resolution.

According to Meloud, the two-state solution was undermined by the U.S. move to recognize Jerusalem as the capital of a Jewish state -- a decision that contravened the idea of legitimacy and international resolutions on the issue.

“We reject the recognition by the U.S. of Jerusalem as the capital of Israel,” he said, describing the decision as “unacceptable”.

Meloud said U.S.’s decision and the transfer of its embassy to Jerusalem “undermined the right of the Arabs.”

“It also raises the question as to the commitment of the U.S. to peace in the world,” he said.

Speaking on the occasion, Palestinian Ambassador to Ethiopia Nasri Abujaish said although scores of resolutions came from the UN Security Council, none of those had been adhered to and implemented by Israel.

Kwesi Quartey, deputy chair of the African Union Commission, on his part expressed the pan African body’s commitment to safeguard the Palestinian cause based on international law and legitimacy.